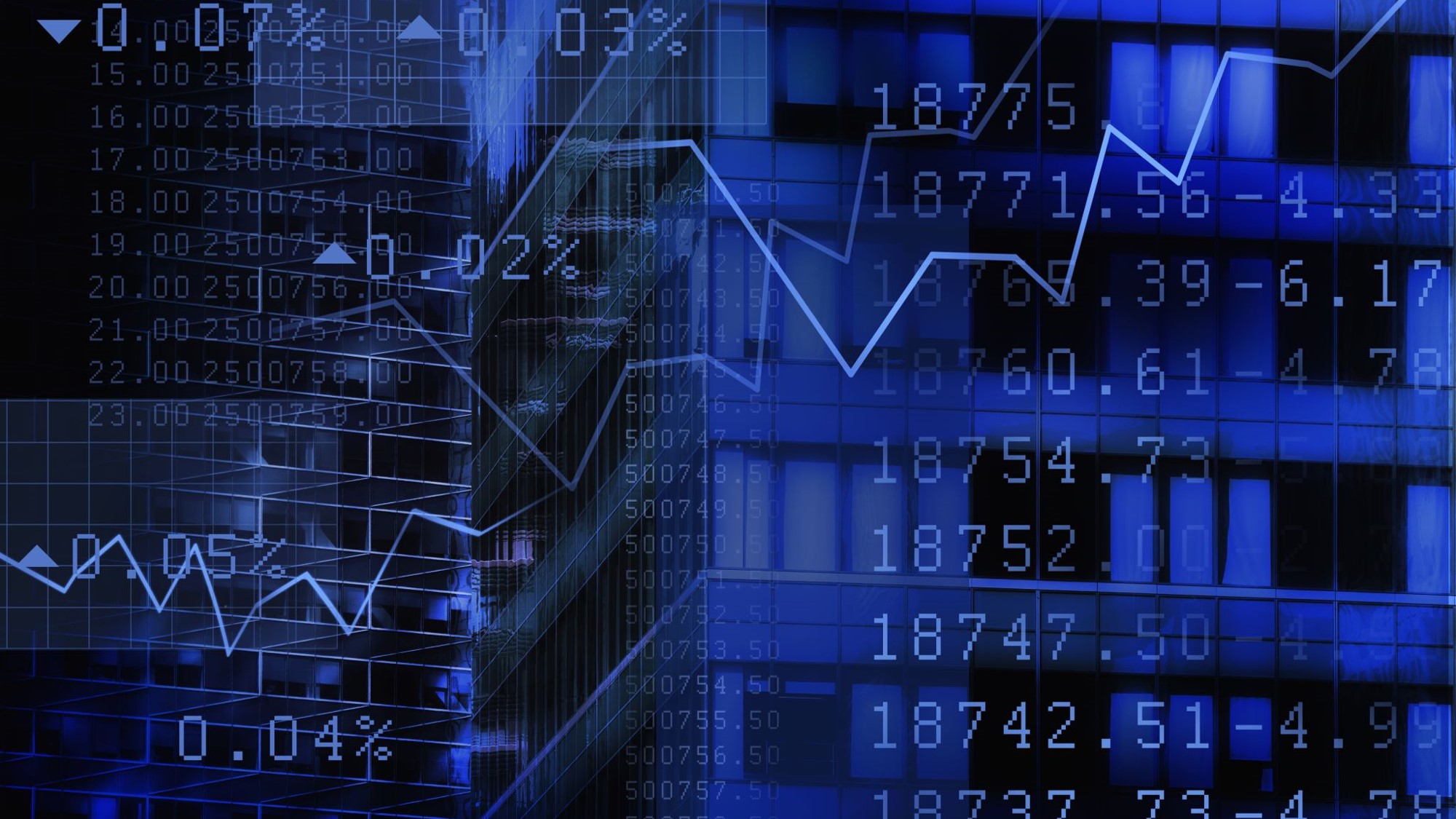 Going into lockdown in March, the Government proclaimed a ban on tenant evictions, pledging that no tenant in a private rented home, who had lost their wages due to Covid-19 would be kicked out of their private rented home until the late summer. Fast forward to August and the press were being briefed as late as Wednesday 19th August that this freeze in evictions in England and Wales would cease on the 23rd August. That was until just after 4pm Friday 21st August when Mr Jenrick, the Housing Minister, announced that the eviction ban would be extended for a further four weeks and also buy to let landlords must now give their tenants six months notice to gain possession.

Cue crocodile tears for all the 1,342 Oswestry landlords

Not so ‘snappy’ with piping your eye there. I know many Oswestry landlords became landlords between 2000 and 2009 because they preferred bricks and mortar to investing in the stock market or gilts/bonds market. All they were looking for was a small pension income to top up their meagre state pension. Not all Oswestry landlords are akin to the 21st Century Rising Damp version of Leonard Rossiter with his ‘Rigsby-esqe’ or even ‘Rach-manism’ wicked landlord ways. Official estimates suggest there are 1.8m to 2.1m landlords in the UK, the vast majority doing the right thing by their tenants, many of whom have helped their Oswestry tenants in financial trouble during Covid-19 by acquiescing to short-term rent reductions or rent-payment holidays.

Also, many Oswestry landlords have mortgages (in fact, if we added all the UK buy to let landlord’s mortgages, they would add up to £216.65 billion). The Government and the Bank of England have applied political influence on the mortgage companies to be a little more flexible and sympathetic on landlord’s mortgage interest payments, yet the mortgage interest is still adding up. The issue is, some tenants are in arrears with their rent, meaning landlords aren’t receiving their rent, which means many buy to let mortgages aren’t being paid either.

although interestingly ours stands at x.x%

These are only slightly above the pre-Covid arrears levels, yet still a strain for the landlords involved. Also, the two-month notice period of the section 21 Notice has been extended to six months, meaning it will be March before any tenants are made to leave, even if the notice was issued now.

So, does this leave Oswestry landlords trapped?

With regard to the arrears, only 1 in 17 landlords rent their property through a limited company, meaning the rest (i.e. the vast majority) rent their property as a person, thus giving themselves unlimited personal liability should their rental portfolio fail (i.e. the mortgage company could make a claim on the landlords own assets, including their main residence, if the property was repossessed and the shortfall wasn’t made up). Also, if the building society’s and Banks turn against the Government advice and are too lenient with landlords with buy to let mortgages, there could be situations where the rental properties are repossessed, meaning the tenant will be made homeless.

I am particularly concerned about the fate of the

377 self-managing Oswestry landlords (i.e. they don’t use an agent)

They should seriously consider taking out rent guarantee insurance to protect themselves against any potential defaulting tenants (so many don’t). Reasonably priced rent guarantee insurance products, even on existing tenancies are still available to landlords via agents, even in these Covid-19 times (whether you are a client of mine or not do not hesitate to pick up the phone and have a chat or send me an email). Whilst the policies aren’t inexpensive – they do give you peace of mind with the rental payments.

One thing that this does also remind me of is the 2008 Credit Crunch. There were an awful lot of Oswestry homeowners who were unable to sell their home in 2008/9, so they converted their Oswestry property into a buy to let investment. There are going to be an awful lot of Oswestry landlords who will also want to sell in the next six to nine months, yet are unable to do so until the middle of next year without having to take a hit on the value of their home. For those Oswestry landlords that can relate to that, maybe we should chat to consider your options so you can mitigate any losses?

It seems Oswestry landlords have been used to saving the Government from a PR disaster of homeless tenants on the streets at Christmas, the least we should do in the country is stop disparaging landlords and lift them up from their pariah status.

… and so it is my opinion that the contributions made by these Oswestry landlords should be recognised. My fear is always of a danger of a widening schism between the landlords and tenants. Truth be told, both need each other, and I hope the Government extend help to landlords as they have with tenants, otherwise the Government won’t have any homes to house the British people if all the landlords decide to sell up. It is especially important that the supply of private properties doesn’t drop in Oswestry going forward when you consider…

In the meantime, the Government have bigger fish to fry sorting out the economy as a whole, so if you are a self-managing landlord or even a landlord with another agent in Oswestry, feel free to pick up the phone or make contact with me and we can discuss your options without any obligation. There is no need to feel trapped, there are options for you and it is better to consider them now - set the foundations and motions going in the right direction promptly before it becomes a bigger issue in the future.